“A wind has blown the rain away

and blown the sky away and

all the leaves away,

and the trees stand. I think, I too,

have known autumn too long.”

“No act of kindness,

no matter how small, 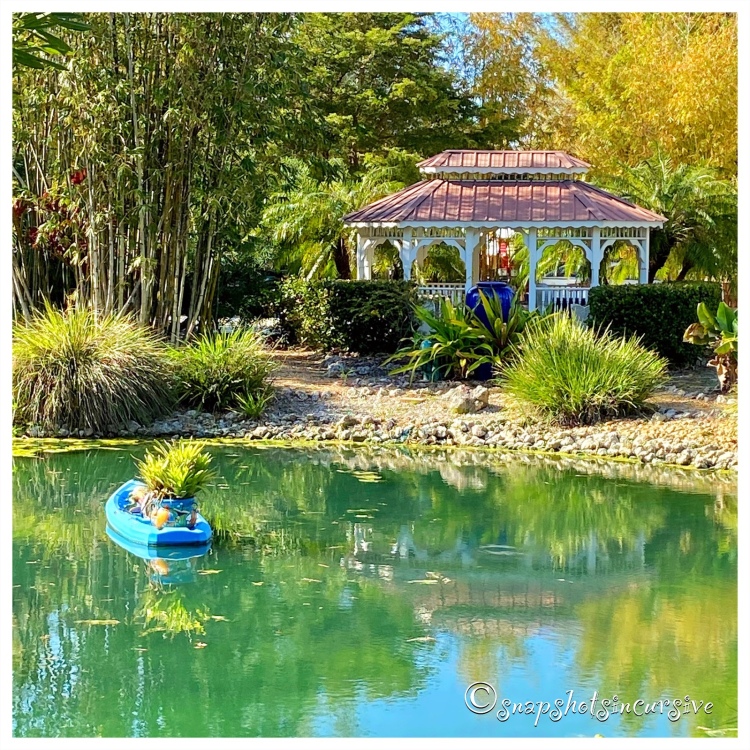 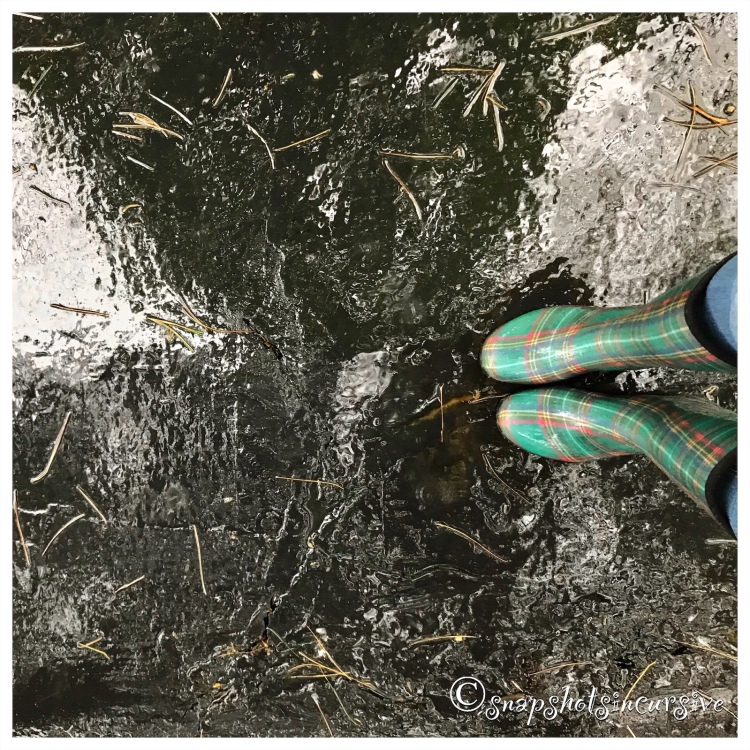 “When I was a kid, being outside

was the norm. Rain or shine,

our parents would tell us

to get out of the house.” “Let the rain kiss you.

Let the rain beat upon your head

Let the rain sing you

sounds in nature are

the sound of rain,

the sound of wind

in a primeval wood, and

the sound of outer ocean

Sometimes it’s nice to sit on the edge of a party. Minutes after we settled in, a couple of mobile restaurants pulled up to the curb. Food Truck Stop Thursday at Kauai Beer Company typically offers two choices of food venues in lieu of their regular menu. George of da Jungle versus Scorpacciata are the featured chefs of the night. Street musician, guitarist Lara Brady of Epiphany, sat poised a few feet away from the wrought iron patio crooning tunes from 40 years ago when she was still a teenager. “Do you mind if I take your photo?”, I inquired. “Sure”, she replied. “It’s like a Stradivarious”, she went on, “the style of wood in this guitar. You can’t find it anymore.” I dropped a buck into her guitar case. Her toothless grin smiled in appreciation. About that time, the sky opened up and spilled forth a deluge of rain. Everyone scrambled for cover under the sidewalk awnings and sipped on a flight of eight specialty brews until it blew through. As suddenly as it began, the downpour ceased like the man upstairs turned the water spigot off. Larry, the event coordinator, looked up to the heavens, spread his arms wide, and grinned from ear to ear. “Life is good,” he exclaimed. “Let’s get this party started!” Grills fired up, high intensity pizza ovens were set to 800°, and the lines began to form placing food orders for the duration. The place was abuzz with noise and clatter. As fast as the servers could deliver, piping hot menu items were exchanged for table numbers while conversations lingered and new friendships were being made. “See! The Winter is past;

the rains are over and gone.

Flowers appear on the Earth;

the season of singing has come…” 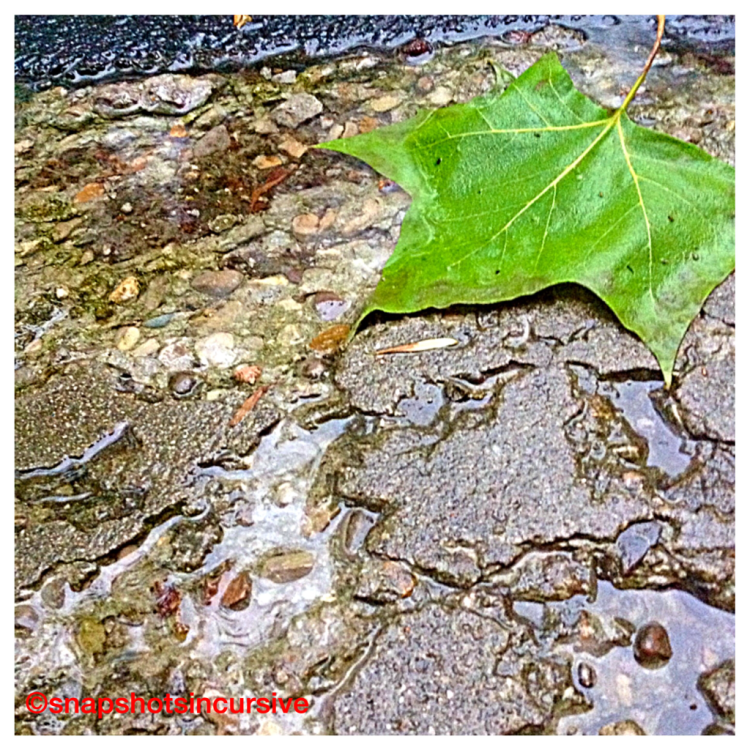 Let the rain sing you a lullaby.”