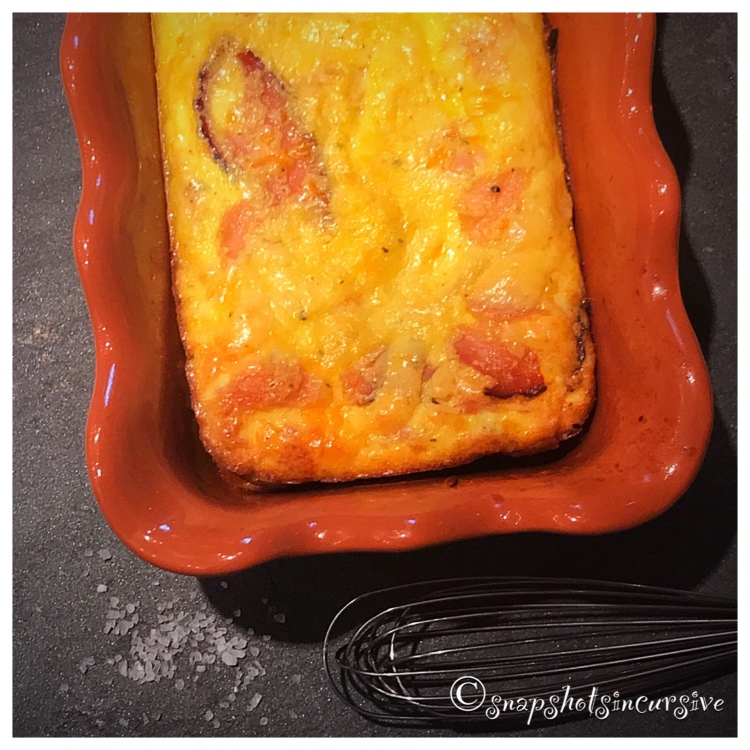 What’s Cooking in Gail’s Kitchen? The Next Step: Quiche Keto-Friendly. So, in case you don’t know the difference between keto, paleo, and gluten-free, here’s a quick study. Keto focuses on fat, carbs, and protein without grains or breads. Paleo avoids most dairy, legumes, and grains. And gluten-free basically means you’ve given up wheat, rye, and barley. So you can be on a gluten-free diet and still be keto-friendly. What I’ve done today is eliminate the crust in the traditional quiche making it similar to an omelette, only thicker. No worries. You won’t miss the crust because the ham and cheese filling is worth the trade-off.